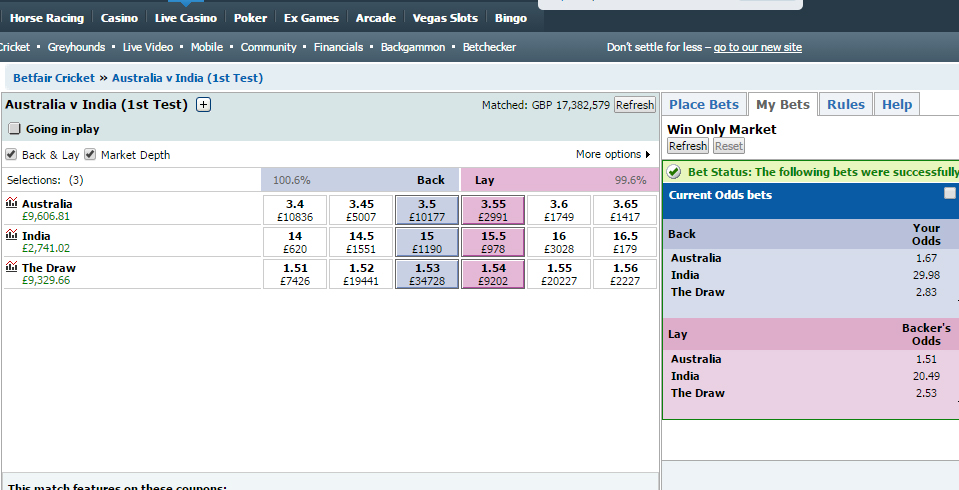 Leave a Reply to Munna Bhai